Q: Why we should support DMK and Dravidian Politics?

A: I would like to explain with an example, which i have seen in person.

This is a story of An Anganwadi labour woman in Tamilnadu.

The society which ignored the family earlier because of her poverty, is giving huge respect now.

Of course this woman did lot of hard work to uplift her family but her dreams become reality only because of the educational infrastructure laid by DMK and Dravidian politics.

Dravidian parties infused self respect among these families.

And my family is one among the families whose social backwardness has lifted through Dravidian politics educational infrastructure.

DMK and Dravidian politics is for the People, by the People and of the People. 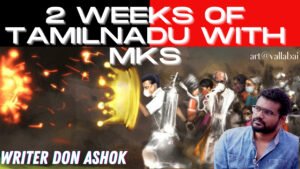 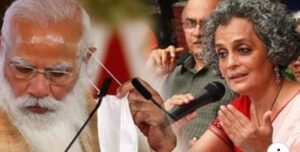 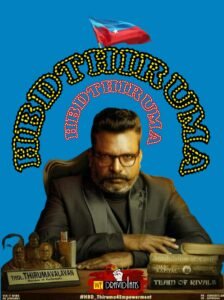